Canadian-born Sean Koopmans is an inventor. When he arrived in Beijing in 2002, he found local parents worried about the effect that air pollution was having on their children’s health. As he regarded the popular recirculating air purifiers useless, he decided to invent something better: home-developed, patented and trademarked AIRMAZING fresh air systems. He is looking for an early investor to help scale up his Beijing operation.

To understand the business that Sean Koopmans launched himself into, you need to know about particulate matters or PM. These are the small particles found in the air, including dust, dirt, soot, smoke, and liquid droplets. PM2.5 particles are air pollutants with a diameter of 2.5 micrometers or less, small enough to invade even the smallest airways. They pose a health concern because they can be inhaled into and accumulate in the respiratory system, posing great health risks.

As people in Beijing and other major Chinese cities as concerned about the PMs, recirculating air purifiers have become very popular, Sean explains. “But people have come to realize that sealing off doors and window seals with tape and only recirculating air, makes for very high CO2 levels. These machines still cannot bring the pm2.5 down to near zero levels.”

In his Beijing home, Sean designed his first AIRMAZING Fresh Air Machine. The prototype took the pm2.5 in a 205sqm apartment from 200 micrograms per cubic meter to zero within 30 minutes, maintaining near-zero pm levels, with low electricity requirements. Soon, the business took off. Koopmans’ AIRMAZING machines became locally popular by word-of-mouth (with his Chinese website as his ‘virtual show window) and he started selling more and more custom-made machine every month. After two years in what he calls “lean startup mode”, he senses the opportunity to scale up his operation.

Obviously, the AIRMAZING machines have competition in the market. Koopmans: “Few brands however, produce a machine that can overtake the air volume of the cooking range hood which run at 800 to 1,650m3 per hour.” The Canadian inventor already launched new and better models of his fresh air machine that do. The latest model, the AIRMAZING Black Walnut Fresh Air Machine, puts out 2,000 cubic meters per hour. “It can overcome the air flow and still maintain positive air pressure. Polluted air won’t leak in, as happens with purifiers or other fresh air machines.” Sean’s other product, the AIRMAZING tall white aluminum model, puts out 3,000m cubic meters per hour of max air flow.

The outlook is very positive, as Koopmans explains. He has proven his point with the machines that he manufactured and sold. “There are millions of potential customers in Beijing alone if AIRMAZING Fresh Air Machines could be produced on a mass scale in order to make them more affordable.” Exploring that next step, he continues: “I still do my own development but have the metal and wood boxes manufactured. I handle quality control myself, the same goes for overseeing and maintaining all machines. I am keeping overhead low and focus on quality, custom installation and service. After only a year of personal selling, demand is growing faster than my ability to produce as an independent entrepreneur. I know the opportunity is there to increase production. I am looking for an early investor that wants to be in on the ground floor and can be a partner for growth, bringing the complimentary skills I need to bring it to the next level.” 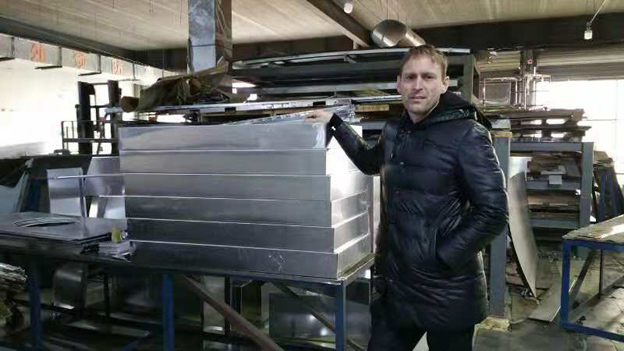 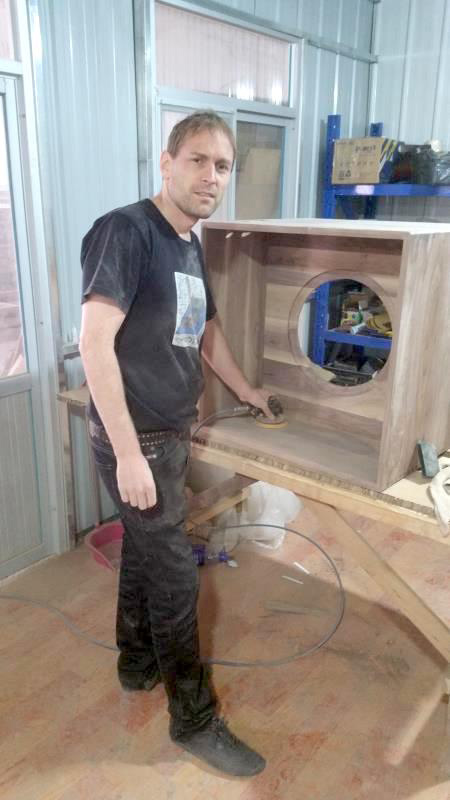 To conquer the Chinese market, Admesy (Advanced Measuring Systems) set up office in Shenzhen in a matter of weeks. Here is how they broke all records.