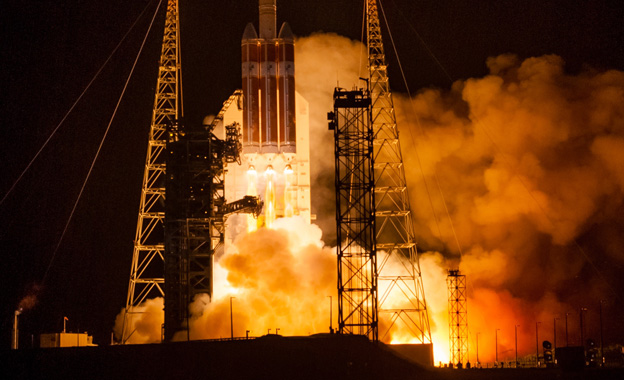 The new yellow and white hydrogen buses in the streets of Jiading have been developed by local car makers SAIC Motor and Sunwin. The vehicles have a range of 560 kilometers and emit nothing but water. According to Shanghai Daily, “conventional electric buses have a range of 200 kilometers and require six hours for charging. It only takes a few minutes to refill with hydrogen.”

China is the largest hydropower producer in the world. The hydropower superpower is expected to share its knowledge in this area, says the China Economic W

Shanghai plans to further open up its riverside areas to create a waterfront area. A campaign is to seriously upgrade the riverside zones of the megacity.