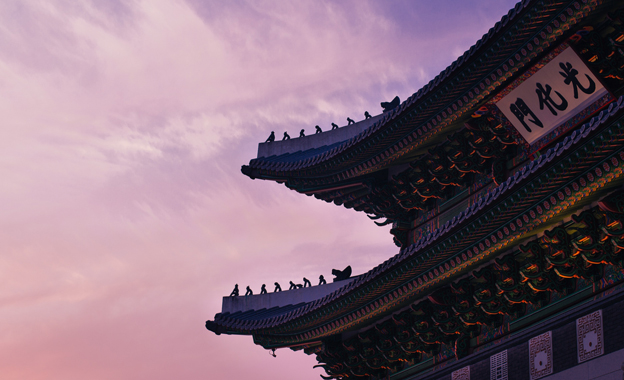 If you want to understand China, its culture and its people, start with history. The city of Shanghai is developing ‘Red Tourism’, focused around 400 sites that have been historically important to the revolution and to communism in China.

Shanghai has played an important role in the history of the Communist Party in China. This is why Shanghai works on a three-year development plan to turn the city’s revolution history into a tourism magnet. Scientists are currently researching more than 400 historic sites that have been of some interest to China’s recent history and establishing communism in the country.

The city government wants to turn its ‘Red Tourism’ resources into ‘red tourism’ bases. There will be ‘Red Tourism’ products. City government staff will be trained to promote the development of the city’s ‘Red Tourism’. A competition was launched for photographers to submit works related to the city’s role in the revolution. Winning photos will be exhibited during this year’s Shanghai Tourism Festival.

Shanghai Daily reports that the city has already developed ten ‘Red Tourism’ routes, that include the site of the Fourth National Congress of the Communist Party of China, Shanghai Luxun Museum and the former residence of martyr Li Bai

Billions to be invested in tourism facilities, including toilets

China has launched plans to invest €275 billion in tourism between 2016 and 2020. Part of the money will be used to improve the country’s public toilets.

Chinese tourism on the up | Biz weekly

Chinese tourism is now the largest outbound tourism. By 2020, 200 million Chinese will visit the tourist destinations of the world