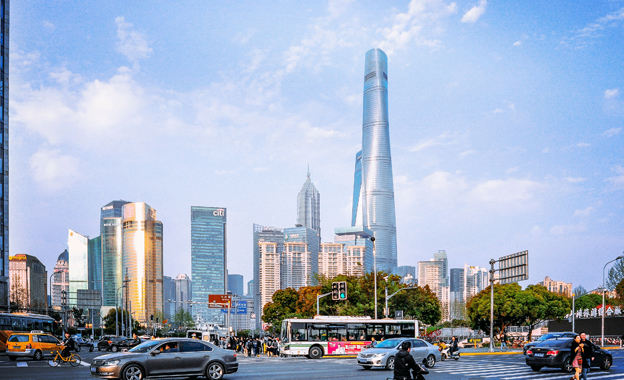 Over the past five years, the no-go list for foreign investment in the Pudong New Area’s free trade zone has been cut to 45 items from 190, the FTZ insists. “During the period, over 10,000 foreign companies were set up in the area, showing the FTZ’s attractiveness to foreign capital”, Shanghai Daily reports.

The FTZ Administration issued 25 measures in the financial services sector, offering further liberalisation. In another district, Changning, reforms have attracted foreign businesses, with faster quarantine checks for imports. The Shanghai Entry-Exit Inspection and Quarantine Bureau launched a trial scheme in the district, clearing imported dairy and textiles at products from five approved companies by checking their transport and manufacturing processes or testing only sample batches of goods. This fast-track scheme allows consumers to drink milk within three days of production, compared with eight days under the regular system.

About 148,000 people arrived in or left China via Shanghai on July 14. This is a new single-day travel volume record.

Brands and manufacturers that want to introduce new products should use Shanghai as their launching platform. Shanghai is pitching itself as ‘launch city’.