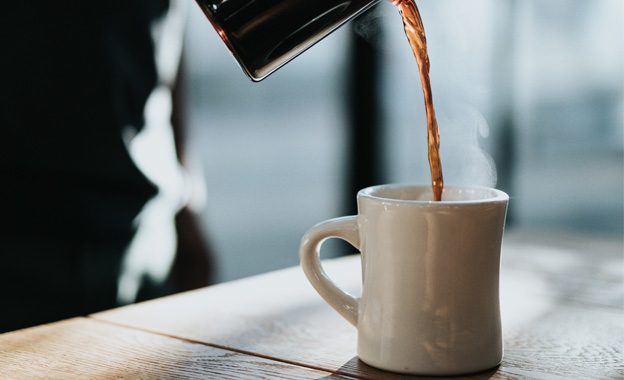 Though tea is the national drink, many Chinese in large cities like Beijing, Shanghai and Guangzhou prefer to drink coffee. Coffee consumption in China rose from 26,000 metric tons in 2006 to 128,000 tons in 2016.

In many first-tier cities in China, there has been a boom in independent coffee shops, underscoring the demand for more high-end coffee. China Daily reports that, with China's move toward a consumer-driven economy, customers are searching for a greater diversity of beverages.

In China Daily, Igor Carneiro, head of trade and investment promotion at the Brazilian embassy in Beijing, said that "a growing number of Chinese now prefer freshly ground coffee. Some even prefer specific coffee beans produced by certain countries. We are facing a prosperous and rapidly growing coffee market in China."

China is now a major coffee drinker and producer

China is one of the world’s fastest-growing coffee markets. Unknown to many, China is now also one of the largest coffee producers in the world.

The next coffee war in China will take place in smaller cities, with stores luring customers with more expensive premium coffee.