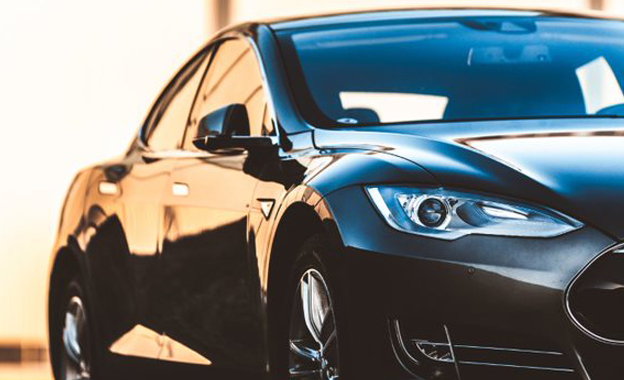 Tesla has introduced large price cuts of its Model X and Model S cars in China to boost sales in China. The models’ prices came down €23.639 and €13.272 resp., to make the cars more affordable to Chinese buyers.

Last summer Tesla raised its prices at the start of a trade war between the US and China. When China raised import duty on US-made cars by 40 percent from 15 percent, Tesla’s prices were raised by 20 percent.

Shanghai Daily reports that the latest price cuts are regarded as an effort of Tesla to absorb some of the ‘pain’ of the trade war, while boosting sales in the world’s largest auto market as well as one of the leading countries in the development of electric cars.

Tesla is building a wholly-owned super factory in Shanghai, where it plans to produce 3,000 Model 3 sedans per week. The first cars will roll off the production line in three years.

Tesla Inc is negotiating the construction of a large manufacturing facility in Shanghai. The Shanghai government has confirmed the talks.