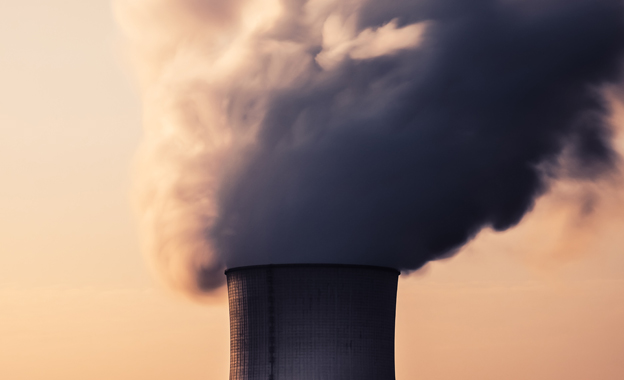 A new breed of nuclear reactor has gone online in southern China. The Taishan Nuclear Power Plant, 136 kilometres west of Hong Kong, has powered up.

The Taishan plant is a joint venture between China General Nuclear Power Group and Electricité de France. A second EPR reactor is expected to come online at the plant next year.

The new EPR reactor is based on European pressurised reactor technology, the third generation of nuclear reactors. It is regarded to be safer than the second generation used by plants. The design was upgraded to prevent major disasters, including a direct hit from a plane and generator failures like those in Fukushima, Japan, in 2011.

The plant features two of Areva's European Pressurized Reactor (EPR). Each generator delivers 1750 MWe of power; generators of that size are the largest single-piece electrical generators. The start date of the plant has been pushed back repeatedly since construction began a decade ago. The South China Morning Post reports that the French EPR technology “is notoriously difficult to build and similar projects in Finland and France have also been plagued by delays.”