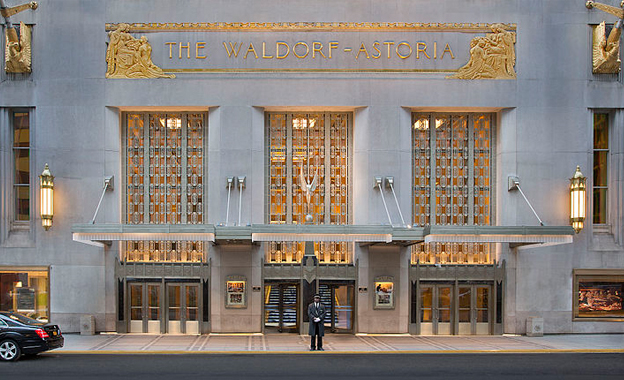 He became internationally known as the Chinese who bought New York’s historic Waldorf Astoria Hotel. But Wu Xiaohui will spend the next 18 years of his life in less luxurious circumstances, as the Shanghai No. 1 Intermediate People’s Court sentenced him to 18 years in prison for defrauding investors.

Wu Xiaohui, the founder of insurance company Anbang, became a business tycoon who invested lar money in real estate. In court, he admitted having cheated investors out of more than $10 billion, in one of China’s biggest cases of financial crime.

The New York Times reports that the Chinese government seized his company Anbang in February “in part of a crackdown on companies that have acquired too much debt by bingeing on overseas assets.” In a series a acquisitions, Anbang bought the Waldorf Astoria Hotel in Manhattan for $2 billion.

The court has seized Wu Xiaohui’s bank accounts, real estate and equity. In the meantime, Anbang said it has removed the businessman from his duties as chairman of the company.