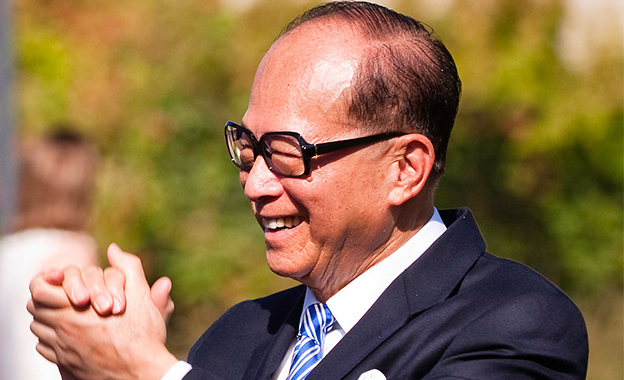 During your business ventures in China, you may have come across successful businessman and women and – who knows you even met tycoon such as Alibaba’s Jack Ma. But how familiar are you with other business leaders in China? Test your knowledge by this list that Club China compiled from the ‘Top 100 of Outstanding Entrepreneurs’.

The original list was published by China’s communist party and the All-China Federation of Industry and Commerce (ACFIC) on the occasion of the 40th anniversary of China's reform and opening-up. The publication shows the increasing importance of China’s private economic development: China’s private firms contribute 60 per cent of the country’s gross domestic product and provide 80 per cent of all jobs in urban areas.

These are the important persons on the list, combined with some lesser-known faces that are on their way of becoming a true icon in China’s economy. The list also features some business leaders who have retreated behind or even passed away as long as they once played emblematic roles in China's private economic development.

But did you know…

The ‘Top 100 of Outstanding Entrepreneurs’ is not the only ‘who is who’. On ‘The Ranker’ you will find more notable business tycoons, with bios and photos. Some of the entrepreneurs were born in China, some immigrated to China.

Inside China Entrepreneur Club – rubbing elbows with Ma and Jianlin

The China Entrepreneur Club is the most influential business network in China. Jack Ma (Alibaba) and Wang Jianlin (Wanda) are among its members.

Forbes China listed the 30 rising Chinese entrepreneurs under 30. They cover varied fields and come all from the big Chinese cities