Hilton: double size in Africa in next five years 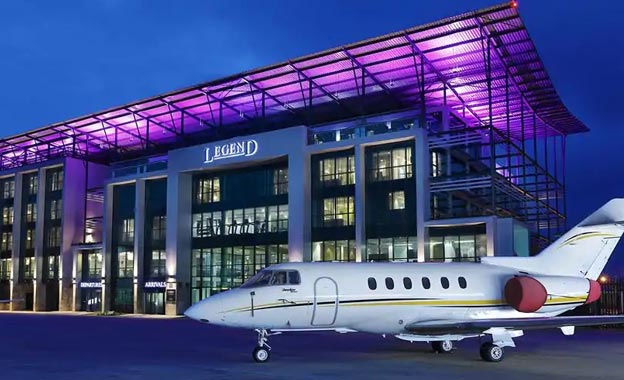 Hilton has announced that it will double its presence in Africa in the next five years. The hotel group will launch new brands in Africa and it will enter new countries. Hilton announced its aggressive growth plans at the opening of the Legend Hotel Lagos Airport, Curio Collection by Hilton - the company’s first Curio property in Africa.

Legend Hotel Lagos Airport, Curio Collection by Hilton is located at Murtala Muhammed International Airport. The new Lagos hotel joins more than 60 Curio Collection hotels around the world. BreakingTravelNews reports that this is Hilton’s first hotel in Lagos and its second in Nigeria, “with an additional seven hotels in its development pipeline for the country.”

Hilton mentioned the rapid urbanization of Africa as one factor in the chain’s growth plans for the continent. The UN has forecasted that the world’s ten fastest-growing cities will all be in Africa by 2035.

Does your next meeting in New York happen to be on the East Side of Manhattan? Consider staying at the renovated Millennium Hilton New York One UN Plaza.

Take me to the Hilton – now in Armenia

Hilton recently made its entry into Armenia, a country that shows continuous economic growth.

Hilton and Uber team up

Thanks to a deal between Hilton & Uber, hotel guests are no more than two clicks away from a pickup.