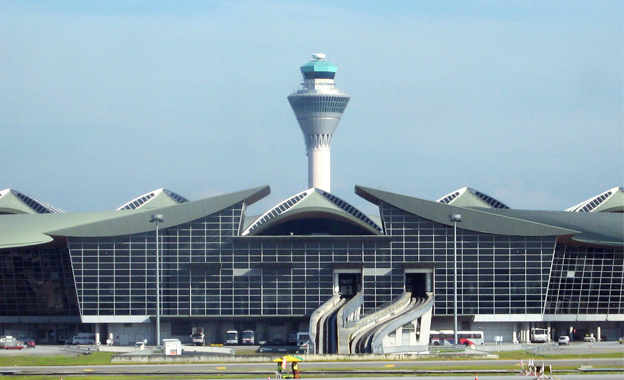 The world’s most travelled cross-border air route is Kuala Lumpur to Singapore. In 2018. over 30,187 flights have been carried out between these two large Asian cities. The next busiest route is Hong Kong-Taipei with 28,447 flight in 2018.

OAG's Busiest Routes 2019 report, 15 of the 20 busiest cross-border routes originate and end in the Asia/Pacific region. Of the 10 routes over 35,000 kilometers that had the most direct flights, eight originated in the U.S.

The busiest air routes in the world

The Seoul-Jeju route is the busiest passenger route in the world, according to a new study. Melbourne – Sydney is second.

Manchester Airport has been a construction site for over a year. The airport is expanding its Terminal 2 by 150 per cent, to handle more passengers.

The government of India is investing in the country’s airport. Raising capacity is essential, as air travel in India is growing rapidly.