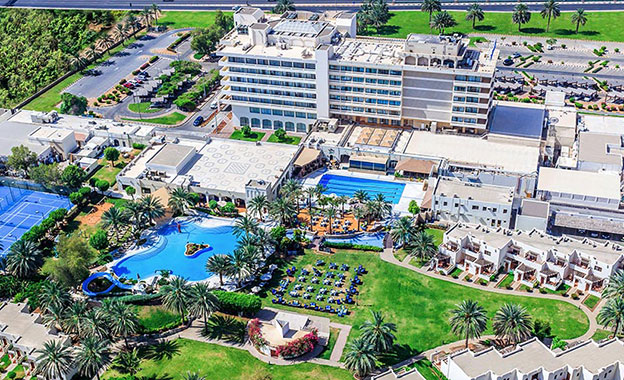 Radisson Blu is opening two hotels in Abu Dhabi and Al Ain (both in the United Arab Emirates, UAE), showing its commitment to fast growth in the Middle East.

Radisson Blu Hotel & Resort Al Ain will be based in the city center. It has 202 rooms, four restaurants, six bars, and two cafes, as well as two swimming pools, four tennis courts and treatment rooms.

Radisson Hospitality has announced that it will open ten new hotels in Africa. You will have more Radisson options on the continent in the near future.