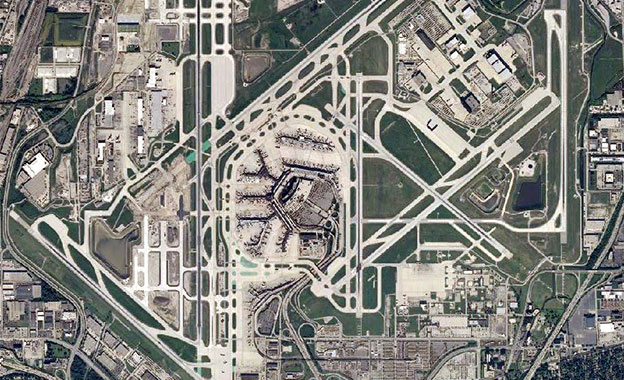 Chicago O’Hare International Airport is the US’ most connected airport. According to OAG's Megahubs Index 2019, no other airport in the US offers more connections within and outside the country.

On the busiest day in aviation this year, 83,580 domestic connections were possible within a three-hour window at O’Hare – 2% more than last year.

Did you ever wonder how some airports got cryptic three-letter codes, like ORD (Chicago)?