KLM takes off to Las Vegas 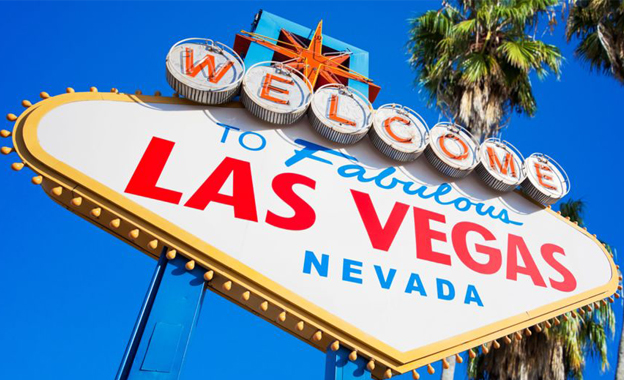 Today KLM Royal Dutch Airlines initiated its Amsterdam-Las Vegas (LAS) route. KLM will use a Boeing 787-9 Dreamliner with a capacity of 294 seats per flight on Thursdays and Sundays. Starting 1 July, a third weekly flight will be added on Tuesdays.

The new KLM flights will expand on Air France-KLM’s transatlantic network and serve to strengthen the joint venture portfolio with Delta Air Lines.

KLM will operate its flights to Las Vegas on Thursdays and Sundays. The flights, using a Boeing 787-9, offer thirty seats in World Business Class, forty-five seats in Economy Comfort Class, and 219 seats in Economy Class. In July, we will add a third weekly flight on Tuesdays.

The flight schedule is as follows:

Las Vegas is a city in the state of Nevada, in the southwestern United States. It is located 380 kilometres east of Los Angeles and attracts millions of visitors every year. It is located in the middle of the desert and, as a gambling and entertainment paradise, has provided the backdrop for numerous Hollywood movies. Luxurious hotels, endless casinos, and performances by big stars – that’s Las Vegas in a nutshell.

In addition to all the entertainment it offers, Las Vegas is also an ideal destination for nature lovers and hikers. It is an excellent starting point for a visit to the beautiful national parks in the area, such as Zion National Park and Bryce Canyon. The large number of conferences in Las Vegas also makes it an important destination for business travellers.

On Easter Sunday, KLM officially inaugurates Naples as its newest destination. The Italian port city of Naples will be KLM's tenth destination in Italy.

KLM Royal Dutch Airlines will begin operating flights to the city of Boston (BOS) in the United States from the start of the 2019 summer schedule.

On commencement of the 2017 summer schedule, KLM Royal Dutch Airlines will expand its network to include seven new European destinations.