KLM ranked first in list of ‘most sustainable airlines’

LeafScore has ranked KLM first among ‘the six most sustainable airlines that fly out of two major US airports: LAX and JFK’. Delta Air Lines was ranked 5th. LeafScore is a website devoted to fighting climate change by helping consumers make greener purchasing decisions. It claims to be the leading online voice for climate friendly living. 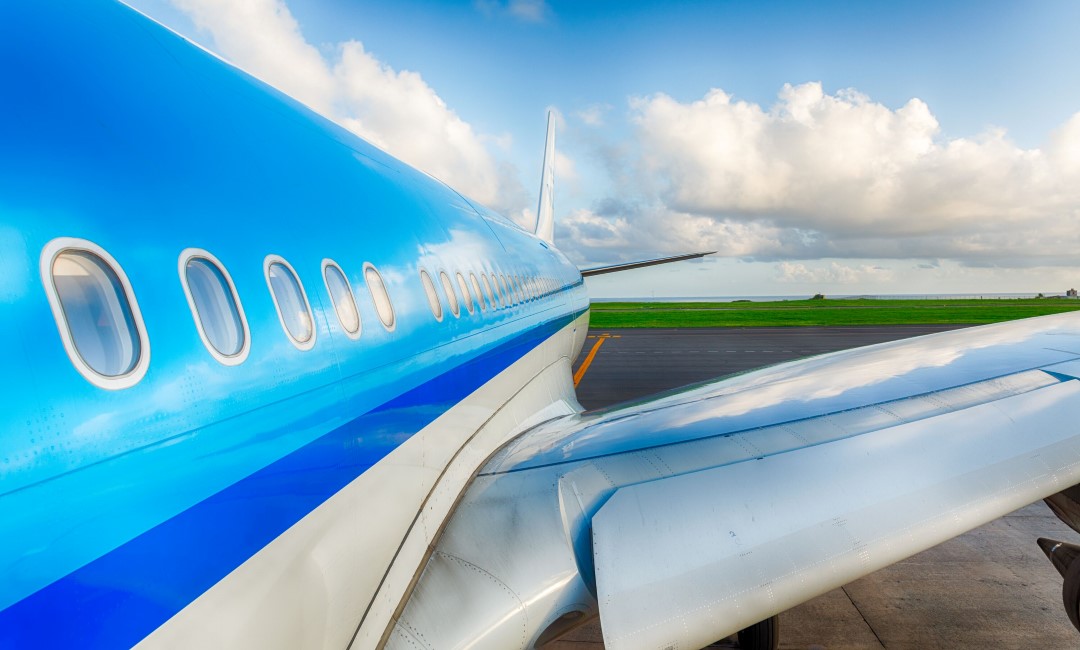 “Some airlines are fighting harder against climate change than others”, LeafScore states. “They are taking strides to shrink or offset their carbon footprint by investing in environmentally sustainable projects around the world. Fly with them, and you’re supporting their efforts for a healthier planet.”

KLM wins LeafScore’s top spot for its across-the-board commitment to improving its environmental impact—even going so far as to attempt to convince potential customers to avoid flying when possible. The story mentions a number of facts that contributed to KLM’s high score. For example, KLM has landed in the top three of the ‘Airlines’ category of the Dow Jones Sustainability Index for the past 15 years. The company started developing sustainable fuel options in 2009, completed its first commercial flight with biofuel in 2011, and launched the Corporate Biofuel Programme in 2012. Today, the company uses 57 times more biofuel than it did in 2011 and is seeking out ways to increase this amount.

Also, KLM has launched a ‘Fly Responsibly’ campaign focused on educating its customers about some of the planet-friendly alternatives they should consider instead of taking a flight, including trains or hosting business meetings virtually. LeafScore: “This makes KLM one of the only airlines willing to encourage potential customers not to give them business when it’s a better option for the planet.” 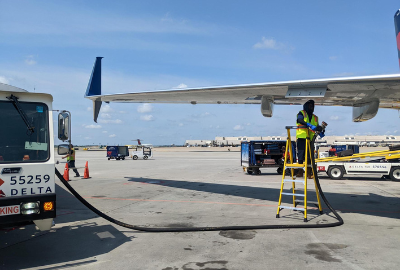 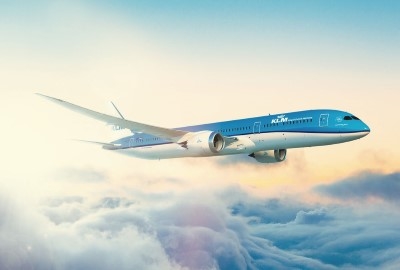 3 minutes
Back to top