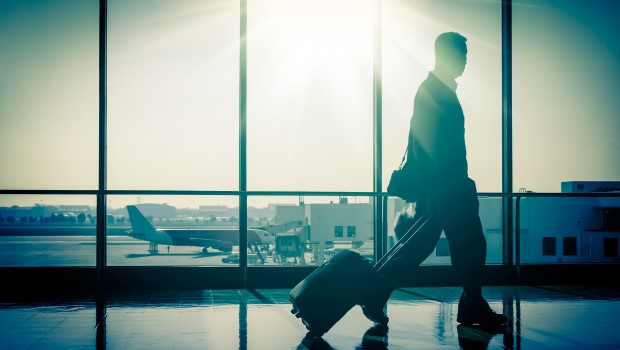 Some African countries have big plans to build airports for the future. With the help of Chinese investors, Sudan, Togo and Djibouti are to have a new airport in the next decade.

Mail&Guardian Africa reports that Khartoum (Sudan) is one of the places on the continent where a new airport has been planned. The project – cost € 638 million – will be funded by a loan from Export-Import Bank of China (EIBC) and China Harbour Engineering Company (CHEC), both major players in overseas investments. The Sudanese government will have to repay the loan over a period of 15 years.

Senegal is set to build a new airport too: Blaise Diagne International Airport - named after the former mayor of Dakar. The Rwandan capital Kigali is also said to work on plans for a new airport, but there is no information available on the contracting.

Nairobi Airport is getting back on its feet! | Travel news

Flying to Nairobi? After fire at Nairobi airport things get back to normal.

For the first time in the history, Abidjan’s Félix Houphouët-Boigny International Airport has welcomed a Airbus A380 aircraft.