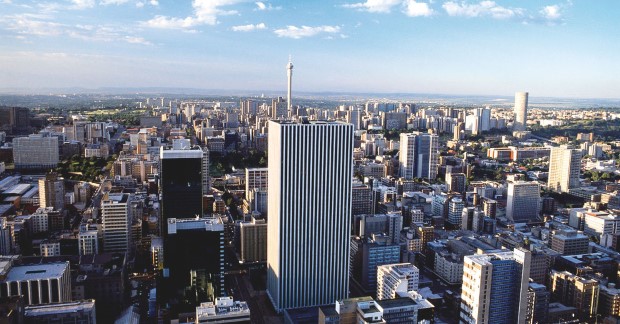 Johannesburg, the largest city in South Africa, is the most popular destination in Africa for the fourth year. Across the continent, Cairo is the second most visited African city.

About 3.6 million people have visited Johannesburg this year. Most of its visitors come from London, Harare, Frankfurt, Maputo and Paris. By the end of 2016, they are expected to have spent $1.73 billion.
Quartz reports that, with 1.55 million visitors, Cairo is the second most visited African city. Casablanca (Morocco) and Nairobi (Kenya) saw the highest annual growth at 14.5% and 12.3% respectively. Beira, a large port city in Mozambique, also grew by 4.7% attracting close to 10,000 people.

Africa’s hotel industry is growing at a high pace, with $1.7 billion expected to be invested in hotels is Sub-Saharan Africa in 2017.

Dunkin’ Donuts touches down in South Africa – plans for 290 stores

Dunkin’ Donuts touches down in South Africa. In Cape Town, the first outlet was launched, with four more to be opened before the end of 2016.

Morocco is rapidly becoming China's new tourism hotspot, thanks to a relaxation in visa requirements and appreciation of China’s currency.