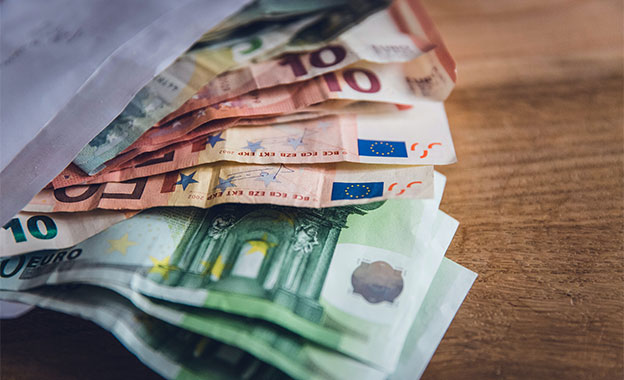 The anti-corruption policy of the government of Angola, supported by international organisations, has proven to be successful. In 2019, the country has recovered about $5 billion of stolen assets that had been transferred to foreign bank accounts.

According to a report by Public Finance International, Angola’s Minister of justice and human rights Francisco Queiroz praised international cooperation for making it easier to recover money from abroad. He also said that uncooperative governments stall progress.

According to the Corruption Perceptions Index – compiled by Transparency International – Angola has suffered from corruption for decades. Quiroz announced that Angola will align with UN regional groups and coalitions such as the African Group and the Group of 77 and China, which emphasise the importance of international mechanisms to fight and rectify political corruption.

Angola is still one of the poorest countries in the world. Perhaps the most daunting task to face is creating a skilled labour pool.

The government of Angola has passed revisions to the country’s Private Investment Law, intended to make Angola more attractive to foreign investors.