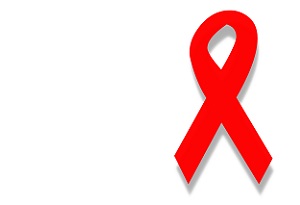 Installing antiretroviral drug dispensing machines in rural areas far away from doctors and clinics may become a game changer in the fight against HIV, both inside and outside South Africa. The first of the new machines have been unveiled at the 2016 International AIDS Conference in Durban, South Africa.

Machines like this are to be installed in rural areas miles from the nearest doctor or clinic, as part of the ePharmacy Project. The ADM (Automated/Anti-retroviral Drug Machine) was developed at the Helen Joseph hospital, Johannesburg by non-profit organisation Right to Care.

Four ADMs will be installed soon in one of South Africa’s poorest towns, Alexandra, where high rates of poverty and lack of education result in high numbers of HIV infections. The machines will not only be dispensing antiretroviral drugs but also medication for patients with tuberculosis and diabetes.

Patients can take their medication from the machines by scanning their smartcard IDs. The machine can also connect them to a health centre, via webcam, with a pharmacist on call. South Africa has the highest number of people – 5.7 million – living with HIV-Aids, and has the highest prevalence of the virus compared to any other country in the world.

The well-known healthcare NGO Amref Health Africa manages to combine companies’ aim to make profits with its own mission: a healthier African population.

The eNose Company: the business of electronic smelling

eNose Company will accelerate diagnosis of tuberculosis in East Africa by using an electronic device that scans human breath.