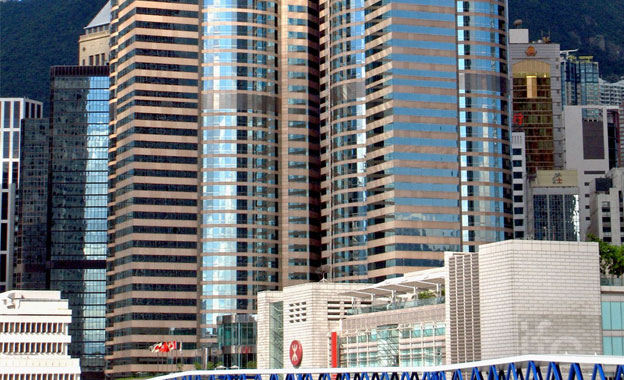 Chinese enterprises were involved in half of the world’s top 10 biggest initial public offerings (IPOs) in 2018. According to a report by international accounting firm EY, tech firms China Tower, Xiaomi, Foxconn Industrial Internet, Meituan and iQiyi made it to the global top 10 IPOs in terms of fund-raising.

According to EY, 205 Chinese mainland firms were listed in Hong Kong this year, up 28 percent year on year and a record high. The increase of mainland firms that chose Hong Kong for their IPOs, helped the city beat New York to become the world's top market for IPOs.

New listings on mainland stock exchanges fell markedly to 105 firms, down by about 76 percent compared to last year. Experts says that this drop was caused by stricter reviews for IPO qualification on mainland China, specifically in areas such as compliance and competence.

Xinhua reports that about 39 Chinese firms (up 63 percent year on year) decided to choose US stock exchanges for their IPO.

Chengdu to boost its attractiveness to investors and businesses

Chengdu is to become China’s new ‘national central city’; it will speed up its construction and open up further to investors and businesses.

Shanghai steps up its efforts to attract foreign investment