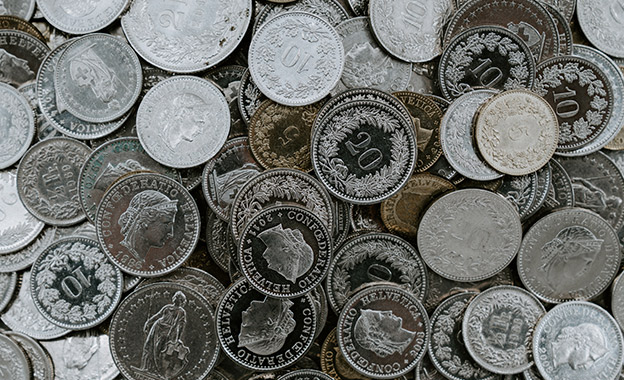 Eight countries in West Africa have agreed to change the name of their CFA Franc common currency to the Eco. The CFA Franc has been the currency used since 1945 by French colonies; the practice continued after independence.

The countries have taken this step to cut the ties with the CFA Franc that many associated with colonialism. According to a report by AllAfrica, the Eco will still be pegged to the Euro; the rule that member states keep 50 percent of reserves with French treasury will be removed.

Ivory Coast's President Alassane Ouattara was quoted by Reuters saying, "This is a historic day for West Africa." French President Emmanuel Macron said the decision to adopt the Eco is a "historic reform."