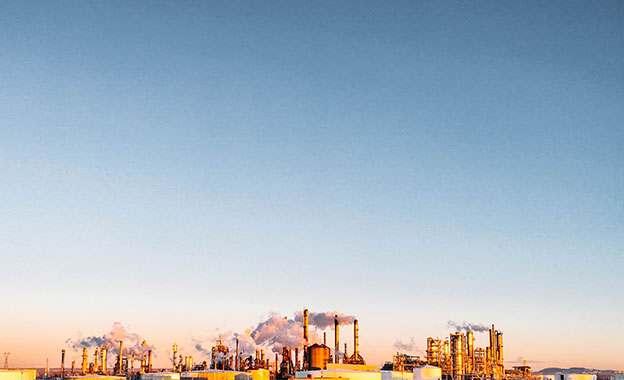 A growing number of African nations is joining the ranks of oil and gas producing countries. Some succeed in selling their refined product in the region, thus competing with traditional suppliers from the Middle East. One recent success is the refined oil deal that South Sudan closed with Ethiopia.

The East African reports that Ethiopia will soon start importing cheaper refined oil from South Sudan. The regionally sourced product is to substitute the more expensive product from the Middle East.

According to official data, Ethiopia will save 15 per cent to 20 per cent on the $3.4 billion it spends importing refined products from the Middle East. Most of the savings can be achieved because of the proximity of about 200km between the oilfields of Pagak and Adar and the Ethiopian border.

Ethiopia has finished Africa’s tallest dam – the 243-metre (800ft) Gibe III dam - that has the capacity to double the country’s electricity output.