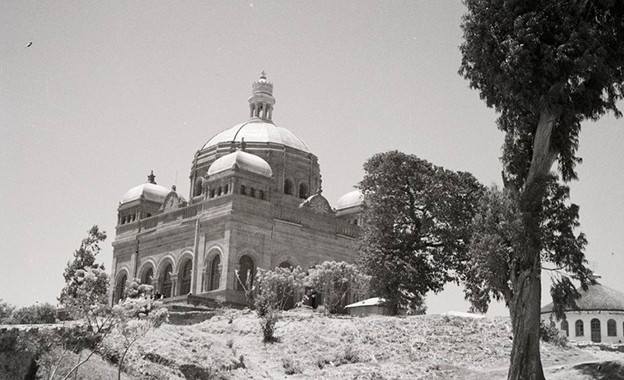 Ethiopia opens up: welcome in the Imperial Palace

With its economy growing at a healthy pace, Ethiopia is opening up. In a step to become more attractive to local and international tourists, the country has opened its Imperial Palace to the public.

After decades of secrecy – the 40-acre compound was always off-limits to anyone not closely connected to Ethiopia’s rulers – the curtain has finally been raised. The Imperial Palace has been home to Ethiopia's rulers since the days of Emperor Menelik II. “Locals and tourists are now being invited to explore the 15-acre Unity Park created out of the palace complex. Although it remains the residence of the prime minister, land has officially been given back to the city of Addis Ababa”, CNN reports.

Part of the complex has been renovated by order of Ethiopia’s charismatic prime minister, Abiy Ahmed; some $170 million has been spent on it. The park comprises a mixture of landscaped open areas, renovated palace buildings and animal enclosures.

The world’s optimists live in Nigeria, Ethiopia and Burkina Faso

According to a Pew Research Centre survey, Nigeria, Ethiopia and Burkina Faso are the countries with the brightest prospects in the next year.

Ethiopia and Djibouti will build Horn of Africa Pipeline

Ethiopia and neighbour Djibouti signed an agreement to build a 550-kilometer fuel pipeline from port access in Djibouti to central Ethiopia.