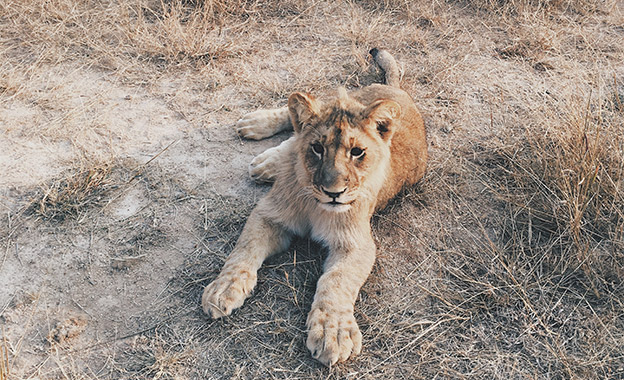 Zimbabwe, struggling with inflation rates as high as 300 percent, recorded its best ever tourist year, particularly in the Victoria Falls region. The opening of Victoria Falls International Airport in western Zimbabwe finally seems to be paying off.

Despite the domestic economic crisis, Lonely Planet listed Zimbabwe among the 10 countries to visit in 2019. One of the drivers of the Victoria Falls region economy is the 2015-opened, $150 million Victoria Falls International Airport. The new airport, that was financed by a loan from China and with a capacity of 1.5 million visitors per year, is the centerpiece of Zimbabwe’s strategy, OSY reports.

Zimbabwe will allow the use the Chinese yuan as an official currency for business transactions, since hyperinflation had hurt the Zimbabwean dollar badly.