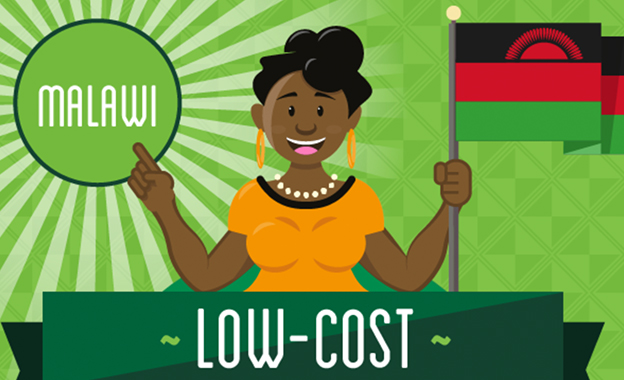 The cost of money transfer in Africa is among the highest in the world. With fees that average around 9-10 percent, new players enter the market with a better offer. A new South African startup fintech company – Mama Money – attracts attention with rates of 3 to 5 percent.

Moving money in a legal way is a multi-billion industry on the African continent. In 2018, the Breton Wood Institution said $40 billion was sent to Sub-Saharan Africa. Money transfer companies charge high fees. Africa News reports that, according to World Bank estimates, remittances within Africa tend to cost almost 10 percent of the payment amount. Sending money from outside to Africa is the most expensive in the world over at 9.4 percent. For comparison: South Asia ranks the least expensive at 5.2 percent.

In a bid to get a piece of the action in money transfer within and to Africa, Mama Money says it is Africa’s first cashless money transfer that allows Africans living in South Africa to send money for a low rate of 5 percent. According to Mama Money, most fees are around 3 percent on the average. In some corridors Mama Money charges 5 percent. 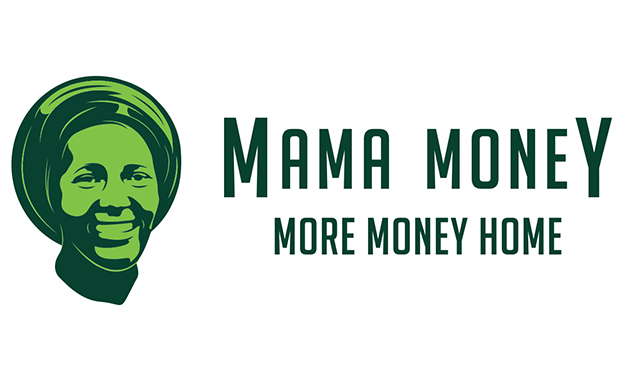 MoneyGram is the first money transfer company that offers customers a way to send money from Europe to most personal Nigerian Naira bank accounts.