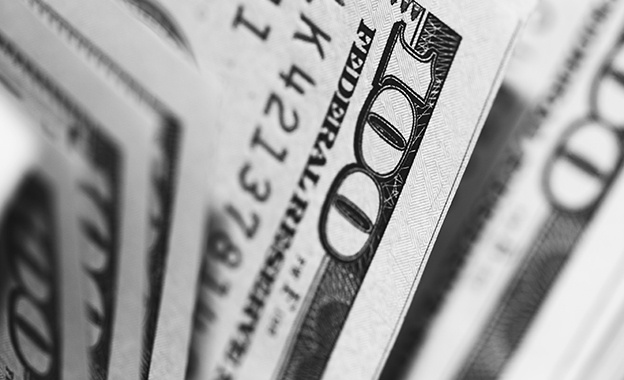 Zimbabwe has the highest inflation rate in the world. With a rate of 300 percent, the country is leading the inflation rate rankings of the International Monetary Fund (IMF).

The local government has stopped publishing inflation rates, but IMF insists that annualised inflation in Zimbabwe has worsened over the course of the year. In May 2019, Zimbabwe’s rate was 97.85 percent, in June it was 175.66 percent. The head of an IMF delegation, visiting Zimbabwe recently, mentioned that the country has severe economic difficulties. The delegation was trying to find out if the country is ready for IMF funding.

According to a report by Weetracker, Zimbabwe recently hiked its rates “to reduce the credit available to businesses. The new strict reserve requirements on banks are aimed at fixing the numbers. But that is yet to have any effect on inflation in Zimbabwe.”