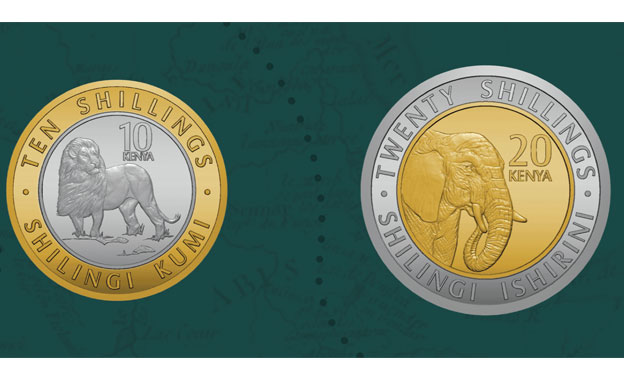 The central bank of Kenya has made the historic decision to choose the images of animals instead of presidents on the country’s coins. Kenya’s current president Uhuru Kenyatta has welcomed the step.

From now on, Kenya’s newly minted coins will bear the images of elephants, lions and other animals, following the new constitution, adopted in 2010, to entrench democracy and human rights. The constitution states that the currency "shall not bear the portrait of any individual".

The BBC reports that Kenya’s central bank has fulfilled the requirement in the case of coins and is likely to do the same when it prints new notes.

Previous coins bore the images of Kenya's three ex-rulers: Jomo Kenyatta, Daniel arap Moi and Mwai Kibaki. The latter, who won elections in 2002 ending Mr Moi's 24-year rule, broke a promise not to have his image printed on money. According to the report, many Kenyans saw printing images of presidents on Shillings as an attempt by their leaders to promote themselves, and to personalise the state.

Kenya and Ajira digital are successful with a program aims to offers 1 million young people digital skills to secure employment.

Kenya is Africa’s most financially inclusive country, says The Brookings Institution 2016 in its Financial and Digital Inclusion Project report.