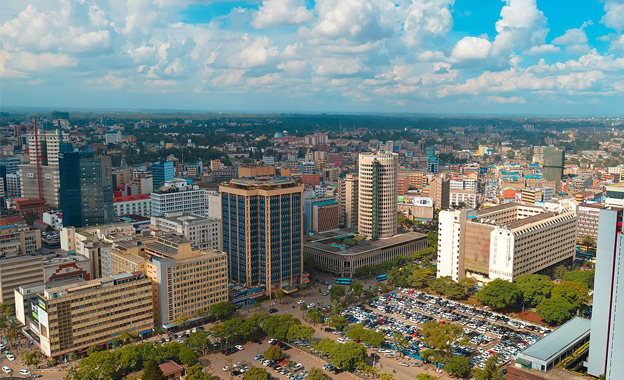 Kenya’s capital Nairobi is highly ranked in this year’s City Momentum Index, a global ranking of cities with high levels of socio-economic and commercial real estate dynamics. Nairobi is the only African city in the Index.

Nairobi, now dubbed a ‘Leading Dynamic City’ is the only metropolis outside Asia Pacific to make the list, that is dominated by Indian and Chinese cities. Kenya’s capital made it to the list because of its robust economic growth and innovative culture, which is driving the economy forward.

Nairobi also has its problems, such as the road congestion, due to a heavy reliance on cars and buses, as Africa.com reports. There are plans to deal with the congestion, such as the ‘Missing Link Roads’ project and the creation of non-motorised traffic routes.

Global business view Nairobi as the best location to establish East African region office. It is a suitable regional hub.