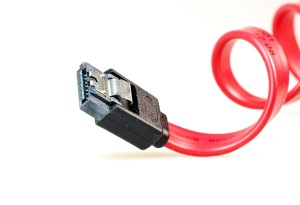 Skilled IT professionals are in high demand in South Africa. According to the CareerJunction Index (CJI) report, programmers and software developers are scarce.

The priority skills list that was published recently revealed that there is a particularly strong demand for programmers with .Net or C# skills.

Earlier on, it was reported that South Africa’s IT industry continued to see an uptake in jobs during the past months, with demand increasing by 18% since January. The IT sector was one of the the top employment sectors – based on online hiring activity – and shows positive employment prospects for workers. The IT industry also topped the ‘High in Demand’ list, indicating that there is a strong need to fill IT vacancies in South Africa.