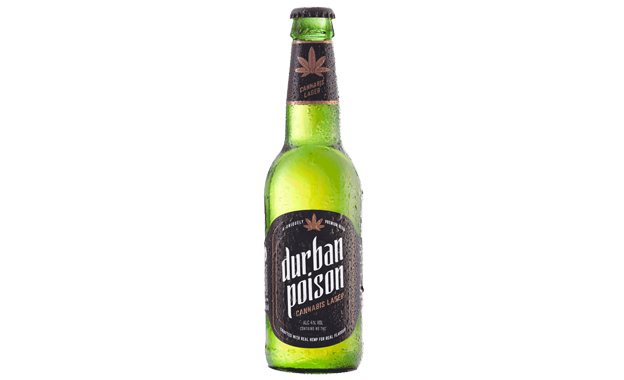 Following a recent court decision that allows private use of cannabis in South Africa, a local brewer has decided to launch a special cannabis beer with the brand name ‘Durban Poison Cannabis Lager’.

The South African brewer, Poison City Brewing, is going to sell the new beer in bars and outlets around the country.

In 2018, South Africa’s Constitutional Court decriminalized the use and cultivation of cannabis in private space, but it did not legalize its trade or distribution.

A spokesperson of the brewery told AfricaNews that the hops ingredient in all beers is actually part of the same plant group as cannabis.

The new lager type on the market is named after Durban Poison, a popular strain of marijuana that has a distinctive smell.

What the ‘Beer money’ could change in Africa

The $106 billion involved in the proposed takeover of South African beer brewer SABMiller by US Anheuser-Busch InBev could mean a big change for Africa.

After a re-calculation based on IMF data, South Africa has overtaken Nigeria as the largest economy of Africa.