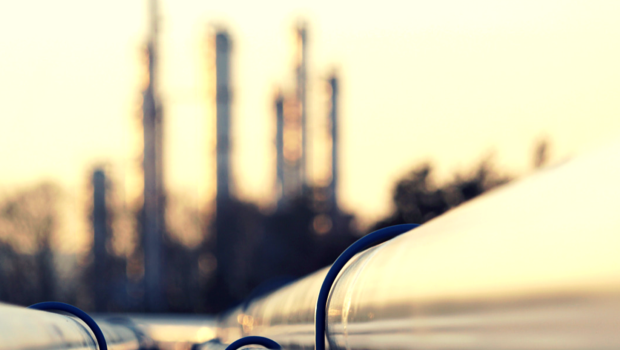 Mozambique is already an established oil and gas producer, but explorers in other countries in East Africa have reported successes. According to African Business Magazine, Tanzania and Kenya are currently enjoying “an unprecedented boom in oil and gas exploration”.

The magazine sums up the results of recent exploration activities in the region. In Tanzania, British oil explorer BG Group is increasingly confident that recent discoveries are big enough to justify the construction of an LNG scheme in Tanzania. Plant construction could start in 2016, with production starting in 2022.

“While most production is likely to be exported in the form of LNG, the government of Tanzania hopes to oversee the construction of a new gas pipeline from Mtwara in the far southeast of the country to Dar es Salaam to provide gas for power generation and industrial production”, the report says.

Exploration of oil and gas in Kenya is said to be equally successful. Future exploration efforts may be affected by a challenge filed against the government of Kenya by the government of Somalia with the United Nations. The latter is challenging Kenya’s interpretation of the existing maritime boundary between the two countries. Mogadishu believes that its position will affect oil and gas exploration in areas that are currently regarded as Kenyan territory.

Kenya is introducing a new law to guide the prospecting and mining of gold, precious stones, coal and iron ore. The new mining law is meant to increase tra

The discovery of new oil reserves in Kenya and Uganda sparks optimism about the perspective for the East African economy.