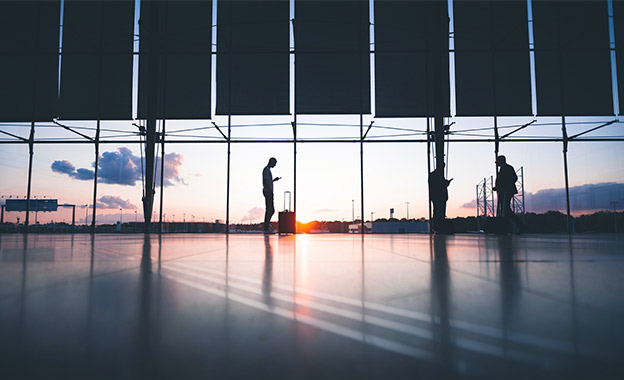 AfricaNews reports that several African countries, as well as the African Union have decided to prioritise infrastructure development as a means of integrating the continent and connecting people to markets.

Tanzania will build its new airport, with a capacity of 1 million passengers annually, in Msalato, 12 kilometres from Dodoma. The new airport and a high-speed railway are already under construction. The project will take four years to complete. Dodoma is to become increasingly important to the country, as the government has moved all its administrative functions to this city from the commercial capital Dar es Salaam.

Tanzania is constructing a €254 million water project to cater for companies and villages in the oil & gas region of Mtwara.

The government of Tanzania has appointed eight areas for which it hopes to attract private investors, part of industrialisation efforts.