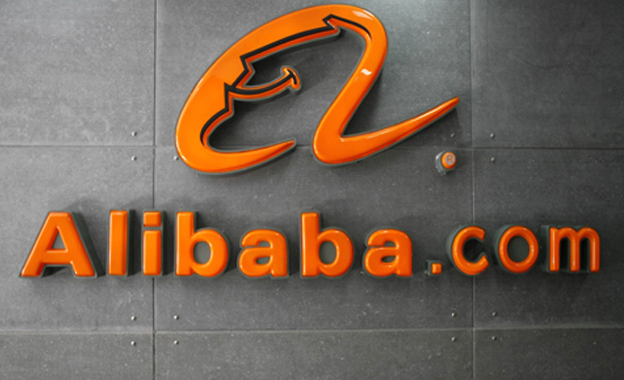 A KPMG report has ranked Alibaba first on the list of the world’s most disruptive companies. The list was compiled based on a survey among the leaders of 800 global tech companies.

To the respondents, Alibaba is the tech industry company they worry about most, for the impact the company can have in several sectors and areas. The Chinese company is feared for its strength in areas such as payments, logistics, finance, cloud computing, big data, and ecommerce.

It is the first time that a Chinese company is featured in the list of the world’s most disruptive companies. Facebook ranks second on the list.

Alibaba Group is buying delivery startup Ele.me to increase its presence in China’s fast-growing market for delivery of food and other services.

Alibaba invests US$15 billion in R&D

Alibaba Group will invest US$15 billion in R&D over the next 3 years. It will set up seven research labs in China, the US, Russia, Israel, and Singapore.