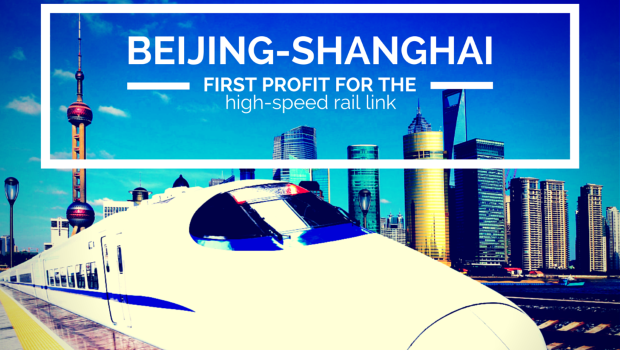 After having recorded four consecutive years of losses, the high-speed rail link between Beijing and Shanghai is expecting to make a profit for the first time this year.

High-speed rail operators are said to have difficulties in making profits from pure passenger traffic. The China Rail Corporation (CRC), managing the world's largest high-speed rail network, lost € 760 million in the first half of 2014. The first profits of the Beijing-Shanghai line could be a turning point. "Behind the financial improvements are rapidly increasing passenger numbers," said Sun Zhang of Tongji University.

China’s National Development and Reform Commission has approved construction of a railway linking Lhasa (capitol of Tibet) to Nyingchi.

The money for China’s extensive railway works should not only come from the government, private investors are welcome, Chinese Premier Li Keqiang said.