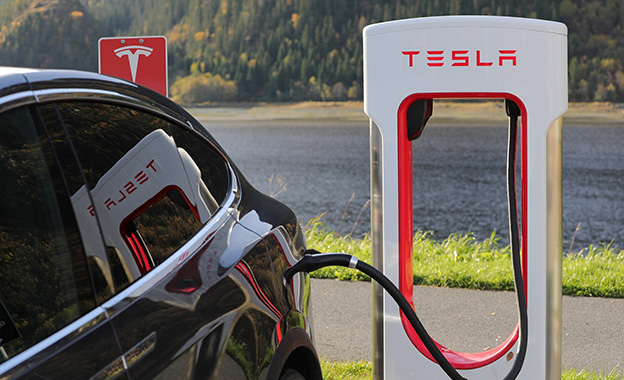 Tesla Inc is currently negotiating the construction of a large manufacturing facility in Shanghai. A spokesman of the Shanghai government has confirmed the talks.

Ministry of Commerce spokesman Gao Feng commented that “the country always welcomes foreign investment, especially in high-technology, energy-saving and environment protection as well as strategic emerging industries.” Shanghai Daily reports that China is a very promising market to Tesla, as it is the world’s largest car market, and the fastest growing market for new-energy vehicles.

The way Tesla wants to make its entry as a producer is still to be determined. Tesla could set up a joint venture with a domestic partner, in which it would share profits and, potentially, technology. The other route would be to produce in Shanghai’s free trade zone, which will allow the company to own its plant.

Tesla’s electric charging network already covers more than 170 cities in China, where it has built over 700 superchargers. The number is expected to exceed 1,000 by the end of the year, Shanghai Daily reports. Last month, Tesla opened a large 50-stall supercharger station in the Shanghai’s Pudong New Area; this is the company’s largest supercharger station worldwide.

Over 25 car makers – including Nissan and Hyundai – have been accused of breaking the rules on green car subsidies in China.