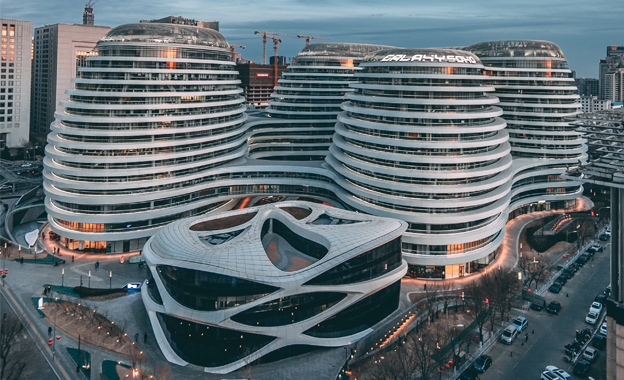 China launched its local version of the Fortune 500, the 2019 list of the top 500 Chinese enterprises. Together, China’s top 500 companies a combined net profit of the firms that was 10.3 percent higher (year on year) in 2018 than in the year before.

The new 2019 list showed that the country’s largest companies have shown improved performance and upgraded industrial structure. Also, three well-known Chinese companies turned out to the biggest of them all: China Petrochemical Corporation, China National Petroleum Corporation and the State Grid Corporation of China.

An interesting outcome based on the China 500 data is that R&D expenditure to sales revenue of the top 500 firms rose 0.04 percentage points to 1.6 percent. The number of patents held by them rose 16 percent.

In China, people spend more money at night than before. Spending patterns show a great potential for night-time economic growth.