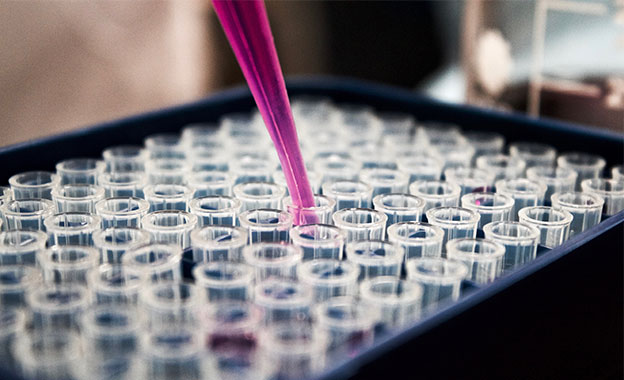 According to a report by China Daily, the pharma industry in China has been growing over the years. In 2018, its pharmaceutical market totaled $127.9 billion, growing 2.4 percent on a year-on-year basis. The Chinese market is expected to reach $161.8 billion by 2023.

Industry data showed that after the acceleration of innovative drug access, the drug approval speed increased by 62 percent. In terms of biologicals, newly approved biologicals in 2018 surged by 450 percent compared to that of 2017.

China's new drug development has made important steps forward in the fields of tumors, diabetes, and antibiotics. In recent years, the Chinese government has introduced policies to develop multinational clinical centers, sharing clinical data globally, accelerating the approval process of special medicine, and enhancing the protection of clinical data.

International pharmaceutical companies are investing heavily in their presence at the second China International Import Expo in Shanghai (November).

Profits and losses for pharmaceuticals in China

Pharmaceuticals have reported mixed results in the China. AstraZeneca has reported profits, while competitor GlaxoSmithKline is suffering losses.