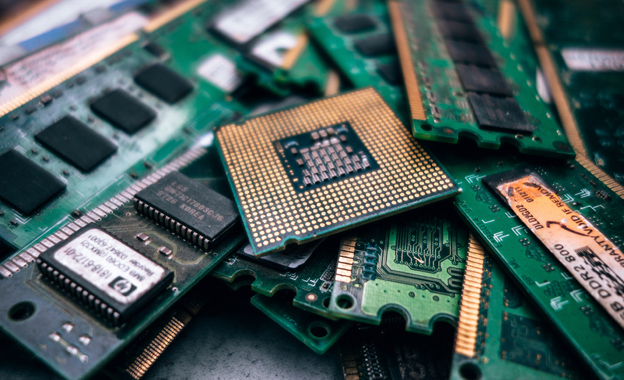 NXP, one of the largest chip makers in the world, regards China as its key source of future growth. After a purchase by US counterpart Qualcomm failed, NXP is moving on, focusing on becoming one the most important chip suppliers of China.

Earlier this year, the Dutch chip manufacturer fell victim to the US-China trade dispute as it failed to secure Chinese regulators’ approval for the acquisition. The deal with Qualcomm was off after China witheld its approval. Beijing’s was the last regulatory clearance needed for the deal to go through; eight of nine countries, including the US and Japan, had given the green light.

Moving on after the Qualcomm episode, the company’s CEO regards China’s industry –particularly in the automotive industry – as its most important trade partner. To investors in New York, CEO Richard Clemmer said that the trade war and the recently imposed trade tariffs are not expected to bother NXP’s business outlook in China very much.

The South China Morning Post reports that a major element of NXP’s business is computer chips for carmakers, accounting for about half of its total revenue in the second quarter, and executives said China was its largest automotive market.

Small and micro enterprises and high-tech firms in China will enjoy a RMB 60 billion (US$9.5 billion) tax cut, intended to boost innovation.

Shanghai wants to be the king of tech innovation

Shanghai is polishing up its image as an international tech innovation magnet, as Google has chosen Shanghai to hold Demo Day.