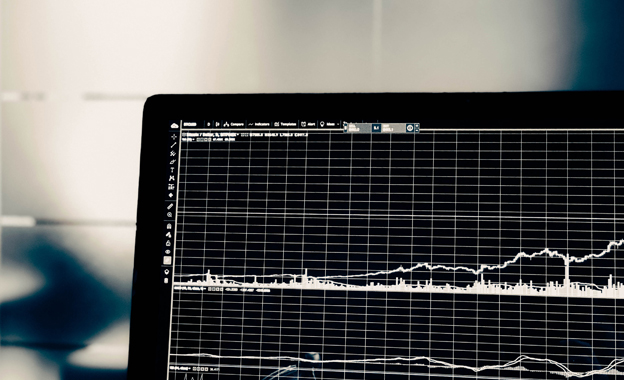 One of the few billionaires that keep earning big money is Jack Ma. The founder of Alibaba is still the richest individual in China, with an estimated personal wealth of just under €34 billion.

South China Morning Post reports that the bank accounts of mainland China’s wealthiest individuals have been hit hard by the country’s stock market downturn. In the Hurun Report only people with a personal wealth of over 2 billion yuan (€251 million) as ‘super rich’. Their number dropped 11 per cent, from 2,130 in 2017 to 1,893 today.

Suning Commerce Group, a Chinese investor, has purchased 70% of Inter Milan football club. The club is one of the continent’s well-known icons of football.

Beijing is the new ‘billionaire capital of the world’, says wealth watcher Hurun. China’s capitol has overtaken New York as home to the most billionaires.b