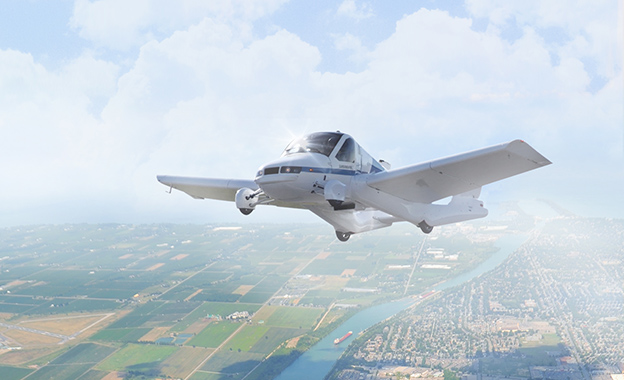 Zhejiang Geely, the Chinese car manufacturer that also owns the London Taxi Company, has acquired US company Terrafugia, a world leader in flying-car technology. The takeover enables Geely to launch its first flying car in 2019.

According to a report by the South China Morning Post, the next step in 2023 will be the launch of the world’s first vertical take-off and landing aircraft, or VTOL.

Terrafugia, that was founded by MIT students in Boston has delivered several working prototypes, including a model that flies like an aeroplane, but also drives like a car on the ground. The first model is a plug-in hybrid vehicle with a range of 800 kilometres. It will come with a 2-seater cabin and will cost US$279,000. This model will feature folding wings and will fit a car lane.

China’s government will raise the sales tax on small cars to curb an incentive that helped the car industry to grow for 26 years in a row.

Over 25 car makers – including Nissan and Hyundai – have been accused of breaking the rules on green car subsidies in China.