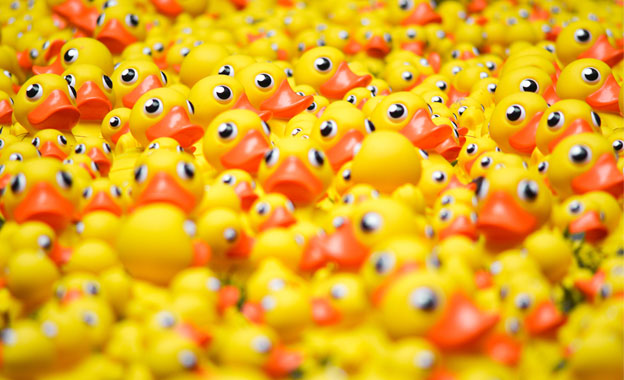 International toy stores and brands are successfully tapping onto the fast-growing Chinese toy-and-game market, which is expected by Bloomberg to be the world's largest by 2022. TOYS "R" Us is no longer active in the US, but has found a new life in China.

BusinessTimes/Bloomberg report that more than a year after TOYS "R" Us filed for bankruptcy in the US – and laying off 33,000 workers – Toys "R" Us Asia is very much alive, in physical stores. The report claims that a group of Toys "R" Us creditors reached a deal with the retailer's Asian partner, Hong Kong-based Fung Retailing Ltd, to share control of the company's stores in China, Japan and South-east Asia. Toys "R" Us Asia plans to add as many as 50 new stores next year in China.

Toys "R" Us is not the only international brand that aims for China, as Lego Group also touched down in this growing market. Lego already has 55 stores in China and plans on adding 80 more in 2019.

New York-based FAO Schwarz plans its Chinese debut in the new year. The international brands may have an edge over local brands. “China's product-safety scandals and notoriety for counterfeit goods have made parents more willing to spend on Western brands they perceive as safer”, the report states.

On opening day of the new Disney store in Shanghai, there was a queue of more than one kilometre long, with waiting times of up to 3 hours.