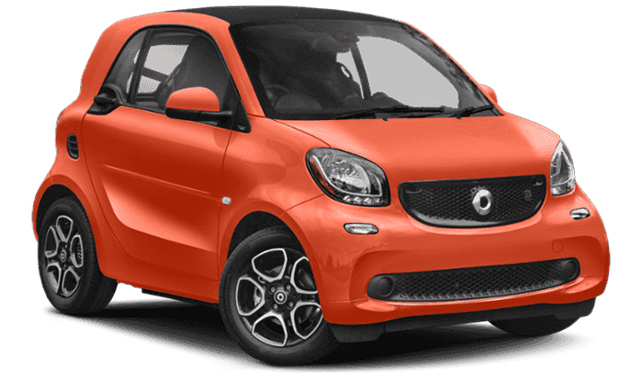 Mercedes-Benz and Geely to build Smart cars in China

Mercedes-Benz maker Daimler and Chinese auto giant Geely have decided to build the next generation of electric Smart cars in China. The two enterprises have announced a joint venture with this purpose.

The new fleet of Smart electric cars will hit the market in 2022. Shanghai Daily reports that the new cars will be styled by the Mercedes-Benz Design network with engineering by Geely. Daimler will continue to produce the current “fortwo” model of the Smart car at its plant in Hambach, northeastern France.

Geely is owned by Chinese billionaire Li Shufu, who is also Daimler’s main shareholder having acquired nearly 10 percent in the German manufacturer in February 2018.

Geely was originally a low-cost home appliance maker before it was turned into an auto group. Today, it is one of China’s leading private manufacturers.

Chinese inventors have developed a smart window that can ‘catch’ air pollution. The partly transparent window can filter out small particular matter.