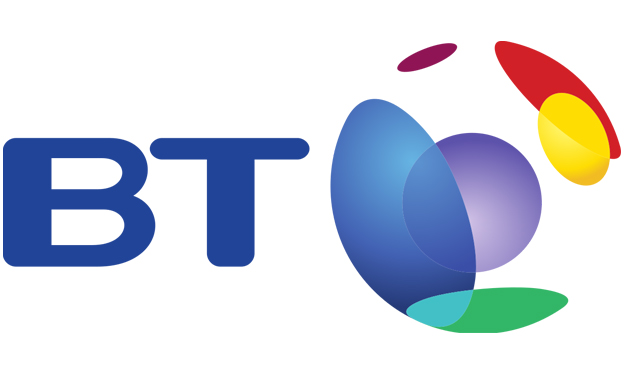 After announcing earlier that it would open up the country’s telecoms sector to international operators, China has granted access BT Group access to its nationwide market.

BT Group nationwide received operating licenses by the Ministry of Industry and Information Technology. The permits are the first of their kind granted to an international telecoms firm, Shanghai Daily reports.

From now on, BT Group’s China joint venture BT China Communications Limited can do business directly with customers and bill them in local yuan currency. The company received a nationwide domestic IP-VPN license and an Internet Service Provider license.

According the the Shanghai Daily report, Chinese authorities have been encouraging faster and cheaper Internet connections, with growing competition among the country’s major telecom firms including China Mobile and China Unicom.

In China, 688 million people now use the internet. According to CNNIC, over half of the Chinese have internet access.