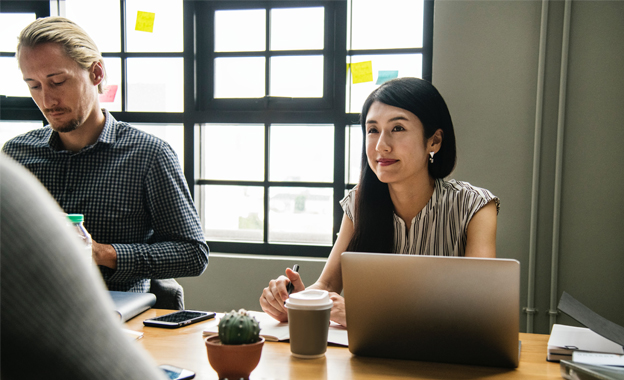 Four out of five of the most successful women in the world are Chinese. Business woman Yang Huiyan tops the list, she is worth 150 billion yuan (€18.7 billion).

The Hurun Richest Women in China 2018 report is the list of most wealthy and successful women in the world. South China Morning Post reports that Yang Huiyan (37), the number one on the list, owes her wealth to Country Garden, China’s largest developer by sales. The wealthiest women in the world is now worth 150 billion yuan (€18.7 billion).

American businesswoman Diane Hendricks (71), owner and chairperson of ABC Supply, is the only non-Chinese among the top five.

China’s Law Blog offers six tips. Being careful with copyright and tips for when your boss is coming to China are provided.

Wealth growth: China overtaking the US with number of billionaires

The number of billionaires in China has grown at record speed. In one year, 242 Chinese have become a billionaire, bringing the country’s total to 596.