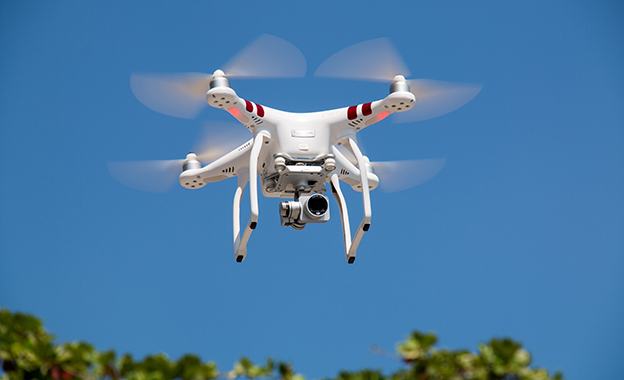 A new player in China’s fast-growing drone market is building a huge drone with a 20-ton payload. This drone will be big enough to take heavy loads over distances of over 4660 miles.

Only two years after it was founded, China's new drone manufacturer Tengoen Technology – a competitor to well-known drone manufacturers like Ehang and DJI – launched ambitious plans to build the world's biggest cargo drone. For cargo and delivery customers, Tengoen is already at work building the eight-engine drone with a wingspan of more than 137 feet to carry a payload of 20 tons payload. According to a report by Popular Science, that is more or less the size of a medium-sized manned cargo plane.

The double-bodied drone, that will take flight in 2020, is built from carbon-fiber; it carries the payload module between the two fuselages. The drone is built at Tengoen's facility in Chengdu, the city that is home to at least 110 drone manufacturers.

Agricultural drones take off in China

In China, farmers are adopting the use of agricultural drones to spray their crops with pesticides, weed-killers, and growth regulators.

The world’s smallest drone is about 6 centimetres long. It is developed and manufactured by Playable Creation (Hong Kong) and boasts a high-quality camera.