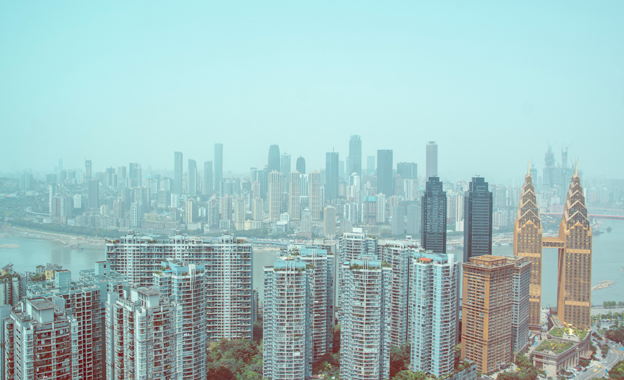 China’s tropical island province of Hainan wants to attract 1 million new residents by 2025, following president Xi’s decision to turn it into China's largest free-trade zone. The provincial government is offering incentives such as rental subsidies and fast track work visas that will be processed in just two days.

Hainan is in need of new talent, especially now that it has been chosen to be a free-trade zone. The island, often called China's 'Hawaii of the East', is attracting new residents by offering several subsidies, that are part of an ambitious campaign.

Hainan wants to attract the first 200,000 newcomers (Chinese as well as foreigners) by 2020, according to report by BusinessInsider. “Qualified technicians and other skilled people from around the world and across China - including Hong Kong, Macau and Taiwan” are invited to apply for permanent residency in Hainan for themselves, spouses and children.

As an additional bonus, Hainan government will exempt new arrivals from recent restrictions applied to property purchases. Also, the government offers a 2,000 yuan (€266) monthly rent subsidy for anyone aged under 40 in possession of a master's degree.

The entire island of Hainan, on China’s southeast coast, is to become a pilot free trade zone. China’s will also establish a free trade port on the island.

The city of Sanya on subtropical Hainan Island is the place to go for China’s retired miners, teachers and industrial workers go and enjoy the sunshine.