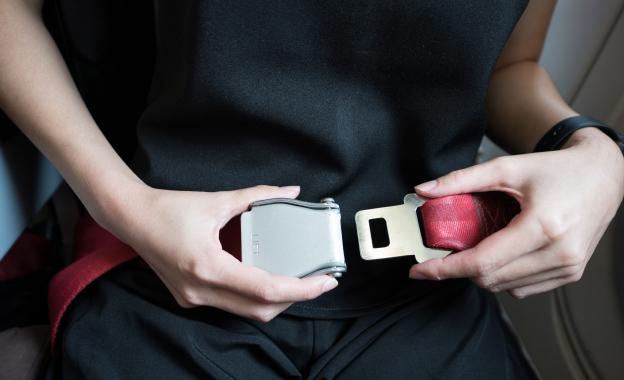 2017 was the safest year on record for commercial air travel. Airlines recorded zero accident deaths in commercial passenger jets, according to the Dutch aviation consulting firm To70 and the Aviation Safety Network.

The new numbers clearly show that commercial air travel is becoming safer every year. Over the last two decades aviation deaths around the world have been steadily decreasing. As recently as 2005, there were 1,015 deaths aboard commercial passenger flights worldwide, the Aviation Safety Network said.

There were no commercial passenger jet fatalities in 2017. In comparison: in 2016 16 accidents and 303 deaths among airliners were recorded. “2017 was the safest year for aviation ever,” said Adrian Young of To70. That brings the fatal accident rate for large commercial passenger flights to 0.06 per million flights, or one fatal accident for every 16 million flights.

Fortune reports that outside commercial airline travel, 10 fatal airliner accidents were reported, resulting in 44 fatalities onboard and 35 persons on the ground.

A billion air travelers in the EU

Air traffic is growing at a high pace in the European Union. Last year, almost one billion passengers travelled by plane in the EU.

24 hours of air traffic in 4 seconds

On an average day, about 100,000 flights take off and land every day across the world.