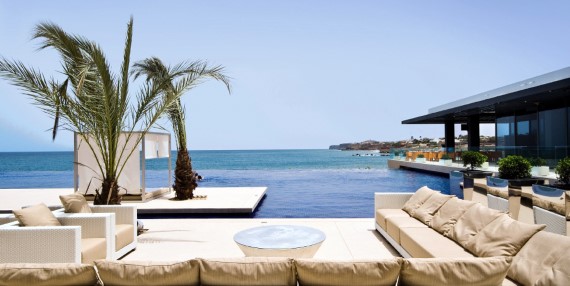 The Radisson Blu Hotel in Dakar (Senegal, West Africa) has been elected ‘Best Business Hotel, Senegal, 2014’ by Business Destinations. Located between the city centre and the international airport, the Radisson Blu Hotel, Dakar faces the Atlantic Ocean. The hotel offers the largest average room size in town, in a wide range of room categories including garden view, business class ocean rooms, as well as junior and executive suites.

One of the great attractions of the hotel is having a drink at the Pool Bar while lounging by the infinity pool. The hotel also offers a wonderful fitness centre and spa, as well as nine fully equipped meeting rooms, perfect for conferences.

TripAdvisor users can now enjoy a new feature Uber services. You can book a ride to restaurants etc.

The next step in digitalising hotels: ‘Edward the chatbot’