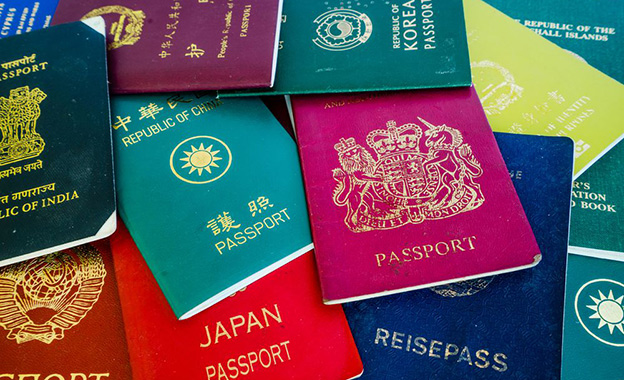 Travelling the world requires a valid passport. But some passports are better than others. This year, South Korea’s citizens have the ‘best’ passport in the world, as it allows them access to the largest number of countries on the planet.

The top spot is shared with Singapore, that has been number one for many years in a row. The Passport Index researchers stated that 2017 saw a massive rise in Asian countries on the index. Japan moved into the number three slot with a visa-free score of 161. According to Travel+Leasure, the world’s least mobile passport still belongs to Afghanistan, whose owners can only freely travel to 26 nations on Earth.

What passport gets you around the globe with the least worries about the need for special visas?

Your passport may soon be not enough to enter the United States.

China will be the world’s largest aviation market

Air travel in China is growing at an exceptionally high pace. China will soon overtake the U.S. as the world's largest aviation market.