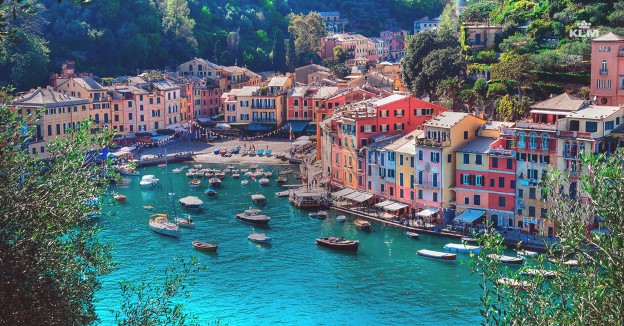 “I am proud that we are able to offer our customers no less than seven new European destinations this year. A direct flight to our Schiphol hub means we can connect passengers to our global network. We increased the number of KLM’s Italian destinations between 2012 and 2016 from four to seven, thereby strengthening our position significantly. In addition to Valencia, KLM will also introduce service to the Spanish destinations of Ibiza and Alicante this year.”
Pieter Elbers - KLM President & CEO

Genoa, Italy’s sixth largest city, is an attractive destination for both leisure and commerce. This makes it an excellent addition to the KLM network. The city’s rich cultural history and cuisine appeals to tourists, while its location in the industrial triangle of Northwest Italy (Milan-Turin-Genoa) makes it one of Italy’s most important economic centres.

Valencia is the capital of the province of Valencia and is Spain’s third largest city, after Madrid and Barcelona. The addition of three new Spanish destinations to KLM’s network – Valencia, Ibiza (from 21 May on Saturdays and Sundays and daily from 4 July), and Alicante (daily from 2 July) considerably strengthens KLM’s position in the Spanish market.

Read more about Genoa on our KLM Blog

KLM invests in customer and future with new Boeing 787-9

For KLM Royal Dutch Airlines, the introduction of the Boeing 787-9 marks the dawn of a new age for both customers and crew.